What does it take to collect modern design? 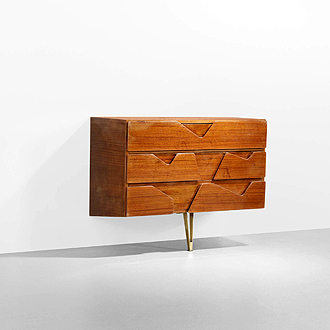 I am constantly asked for my opinion about modern design from clients just starting out on that collecting jaunt.  With fine art, you can visit museums and galleries and find your way through the maze, but with modern design things are a little trickier.
There is no shortcut to becoming a savvy collector – you have to put in the time and effort to learn enough to make informed purchases.  And just like fine art collecting, there are several dimensions to study such as the academic/historical aspect, and all the nuances of market influences (condition, value, market prices, reasons behind pricing, sourcing privately and commercially), the latter which you get by working in the field. 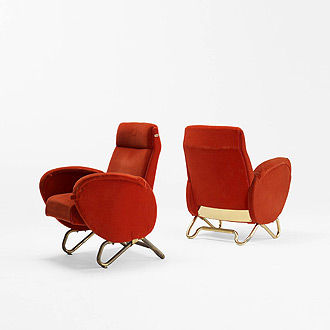 However, if there is a one stop place to start building the foundations of knowledge (or in my case an excellent refresher course) and learning pragmatically about collecting modern design, it’s design historian Daniella Ohad‘s outstanding course entitled “Collecting Design: History, Collections, Highlights”.  This is an intensive 10-week introductory course she gives at the New York School of Interior Design and is sponsored by the school along with Cultured Magazine and DeTnk – a go-to source for real connoisseurs!
Over the 10 weeks, Daniella covers American, French and Italian Design from Art Deco to the present – think Emile-Jacques Ruhlmann to Gio Ponti to George Nakashima to Marc Newson.  And although she is truly an excellent teacher with her finger on the pulse of the market, she has a great roster of guest speakers who are the leading experts in the field including Zesty Meyers of R20th Century, Robert Aquilino of 1950 and Liz O’Brien. 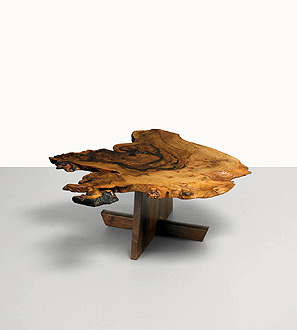 And don’t be afraid that you’ll stand out in a sea of twentysomethings at the lectures.  During the times I attended, there was another top interior designer, a respected art advisor and a group of people interested in Daniella’s breadth and depth of design knowledge.  There is no better place for a refresher course, and one that will reignite the passion for modern design.  Registration is now open for the series beginning September 30, 2013 with classes held either Monday nights or Tuesdays during the day.  You can commit to the entire course or to individual sessions. 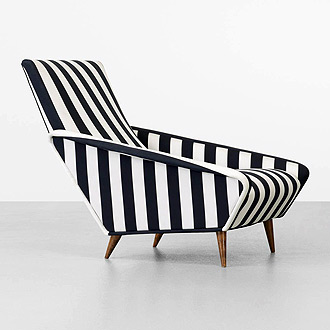 Whenever you’re new to a field, it’s exciting to learn all you can about it so that you can decide exactly what you want to focus on when starting your own collection.  After Daniella’s class for example, I now have a completely new perspective and appreciation for the American Studio movement. 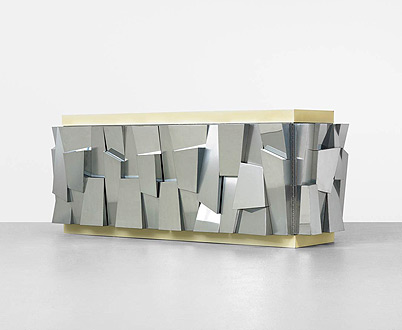 Because collecting design is a new field, the important thing is to open yourself to learning about modern design – an incredibly rich field for collectors of all ages and budgets!  But this all takes dedication and time and that’s why people often chose to hire trusted and experienced advisors, such as myself, who can steer them in the right direction when forming a collection.